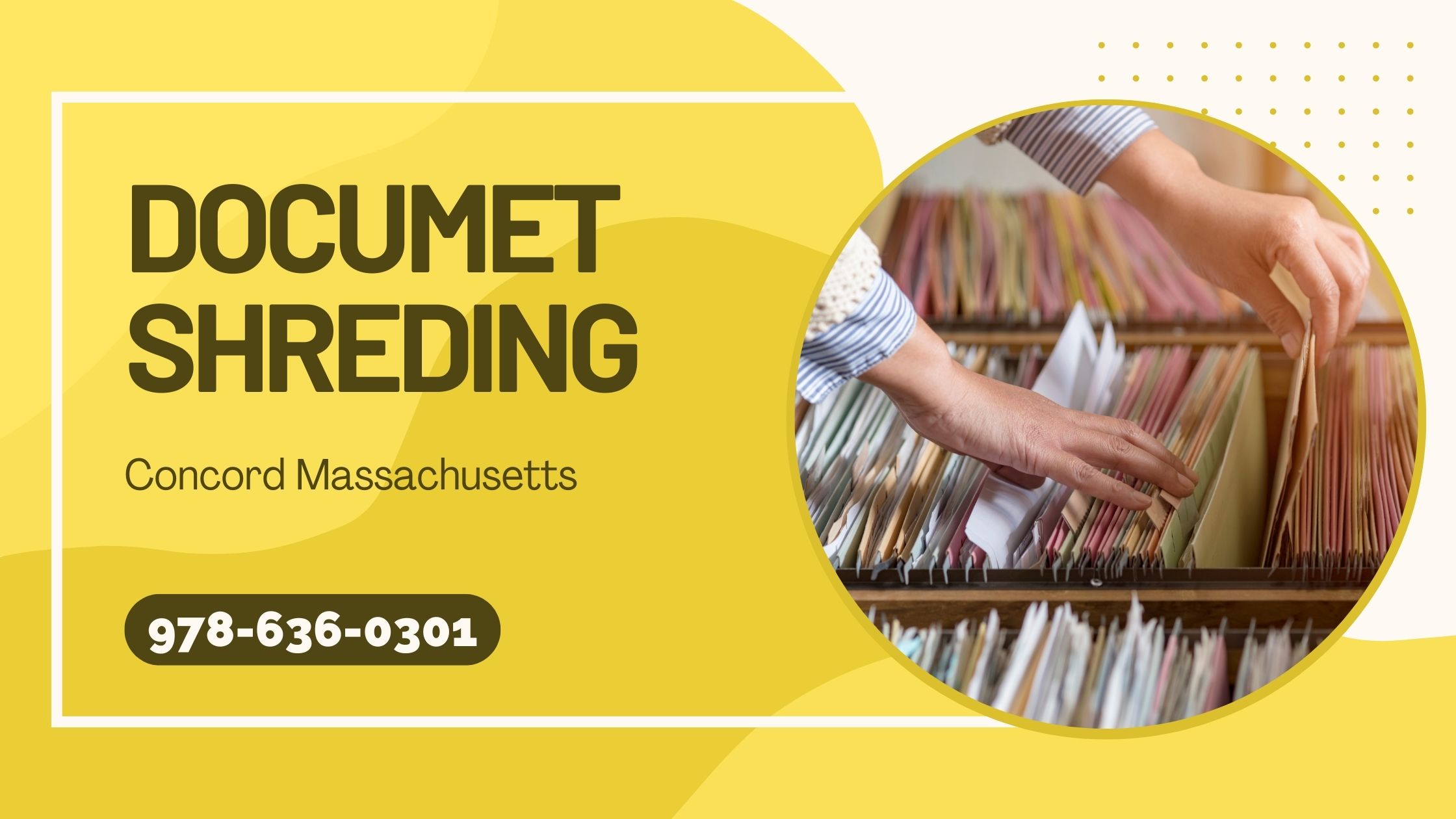 Document shredding service in Marlboro MA (Marlborough) just got a lot more affordable for local small businesses and residents. Neighborhood Parcel is offering professional-grade shredding service for a fraction of the cost Shred-it and Iron Mountain charges! The company is locally owned and operated for over a decade, known for transparent pricing and HIPAA-compliant service. You can shred your personal documents for as low as 89¢ /Lbs if you take advantage of the Drop-off service option. To get started, please call (978)636-0301 or BOOK ONLINE.

Choosing a HIPAA-compliant paper shredding service is an important decision for any medical organization. Not only is it important to protect patient privacy, but it can also free up office space. The Health Insurance Portability and Accountability Act of 1996 (HIPAA) sets national standards for the storage and destruction of medical records. Paper files, X-Ray Films, and hard drives are examples of protected health information (PHI) that must be kept securely. In order to meet these standards, a medical facility should set a regular schedule for document shredding.

The Health Insurance Portability and Accountability act also sets the requirements for document shredding, including that the documents must be indecipherable and impossible to reconstruct. To ensure HIPAA compliance, a document shredding service should offer secure storage and disposal options.

History Of the City Of Marlboro MA

John Howe in 1656 was a fur trader and built a house at the intersection of two Indian trails, Nashua Trail and Connecticut path. He could speak the language of the Algonquian Indians though the local tribe referred to themselves as the Pennacooks. The settlers were welcomed by the Indians because they protected them from other tribes they were at war with. In the 1650s, several families left the nearby town of Sudbury, 18 miles west of Boston, to start a new town. The village was named after Marlborough, the market town in Wiltshire, England. It was first settled in 1657 by 14 men led by Edmund Rice, John Ruddock, John Howe and a third John named John Bent ; in 1656 Rice and his colleagues petitioned the Massachusetts General Court to create the town of Marlborough and it was officially incorporated in 1660. Rice was elected a selectman at Marlborough in 1657. Sumner Chilton Powell wrote, in Puritan Village: The Formation of a New England Town, “Not only did Rice become the largest individual landholder in Sudbury, but he represented his new town in the Massachusetts legislature for five years and devoted at least eleven of his last fifteen years to serving as selectman and judge of small causes.” City Hall (1905) by Allen, Collins & Berry The Puritan minister Reverend William Brimstead became the first minister of First Church in Marlborough, William Ward the first deacon and Johnathan Johnson was the first blacksmith.

Marlborough was one of the seven “Praying Indian Towns” because they were converted to Christianity by the Rev. John Eliot of Roxbury. In 1674 a deed was drawn up dividing the land between the settlers and the natives. This is the only record of names of the natives. The settlement was almost destroyed by Native Americans in 1676 during King Philip’s War. In 1711 Marlborough’s territory included Northborough, Southborough, Westborough and Hudson. As population, business, and travel grew in the colonies, Marlborough became a favored rest stop on the Boston Post Road. Many travelers stopped at its inns and taverns, including George Washington, who visited the Williams Tavern soon after his inauguration in 1789.[8]

In 1836, Samuel Boyd, known as the “father of the city,” and his brother Joseph, opened the first shoe manufacturing business – an act that would change the community forever. By 1890, with a population of 14,000, Marlborough had become a major shoe manufacturing center, producing boots for Union soldiers, as well as footwear for the civilian population. Marlborough became so well known for its shoes that its official seal was decorated with a factory, a shoe box, and a pair of boots when it was incorporated as a city in 1890.

The Civil War resulted in the creation of one of the region’s most unusual historical monuments. Legend has it that a company from Marlborough, assigned to Harpers Ferry, appropriated the bell from the firehouse where John Brown last battled for the emancipation of the slaves. The company left the bell in the hands of one Mrs. Elizabeth Snyder for 30 years, returning in 1892 to bring it back to Marlborough. The bell now hangs in a tower at the corner of Route 85 and Main Street. Around that time, Marlborough is believed to have been the first community in the country to receive a charter for a streetcar system, edging out Baltimore by a few months. The system, designed primarily for passenger use, provided access to Milford to the south, and Concord to the north. As a growing industrialized community, Marlborough began attracting skilled craftsmen from Quebec, Ireland, Italy, and Greece.

“ I was selling my house and I had a garage full of my old documents from my practice. It was important that I shred these medical files in compliance with HIPAA. This company offered me that peace of mind for a fraction of the cost others wanted to charge. I did not trust Staples or FedEx Office to handle my documents and they offered no help to offload my vehicle if I went there. Great service and good value for the money.