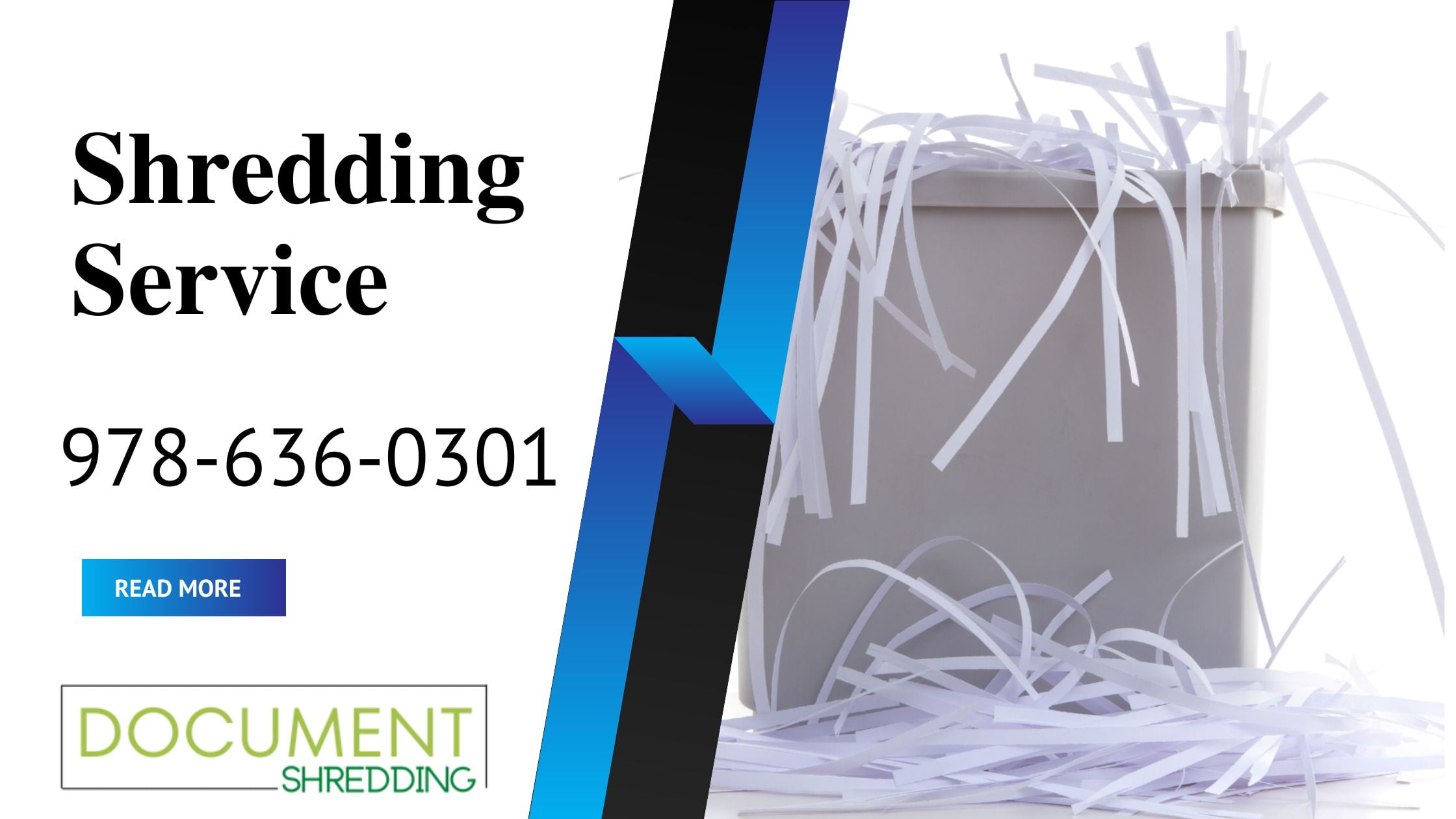 Document shredding service in Westford MA just got easier with Neighborhood Parcel. Residents and businesses can select a convenient drop-off feature to maximize their savings or select an off-site shredding service at their doorsteps in Westford MA. Shredding your old documents is critical in preventing identity theft. Besides the legal and emotional implications that identity theft can have on you, the real-life consequences of identity theft can include physical and financial damage. It’s important to understand what to expect, and what to do if you become the victim of identity theft.

Among the most common ways that identities are stolen in Westford MA is by placing skimmers at gas pumps and point-of-sale terminals. This allows the thief to steal valuable information from your wallet. They can then use the information to fraudulently make purchases or withdraw money from your bank account. In addition, identity thieves can use your information to open new accounts in your name.

Financial losses from identity theft are estimated at $50 billion per year. This is more than the cost of all other property crimes combined in the United States. Identity thieves also cause significant social costs. Some victims may suffer emotional trauma similar to that of a repeated physical assault. Among the largest financial losses from identity theft are new account fraud, which involves using a stolen identity to open new credit cards. In addition, medical identity fraud involves stealing medical information, and insurance information can be stolen. That is why we recommend you SHRED EVERYTHING that has your name or contact details.

History Of The Town Of Westford MA

Westford began as ‘West Chelmsford’, a village in the town of Chelmsford. The village of West Chelmsford grew large enough to sustain its own governance in 1729 and was officially incorporated as Westford that year on September 23. In the late 18th and early 19th centuries, Westford primarily produced granite, apples, and worsted yarn. The Abbot Worsted Company was said to be the first company in the nation to use camel hair for worsted yarns. Paul Revere’s son attended Westford Academy and a bell cast by Revere graces its lobby today. A weather vane made by Paul Revere sits atop the Abbot Elementary school.

By the end of the American Civil War, as roads and transportation improved, Westford began to serve as a residential suburb for the factories of Lowell, becoming one of the earliest notable examples of suburban sprawl. Throughout the 20th century (and with the invention of the automobile), Westford progressively grew, continuing to serve as residential housing for the industries of Lowell, and later, Boston MA.

“Thank you for the great help last week, your driver was on time to my house and hauled away everything by himself, what a strong man! Very friendly and professional staff. It was a pleasure doing business with your company.