Why Shred Your Documents 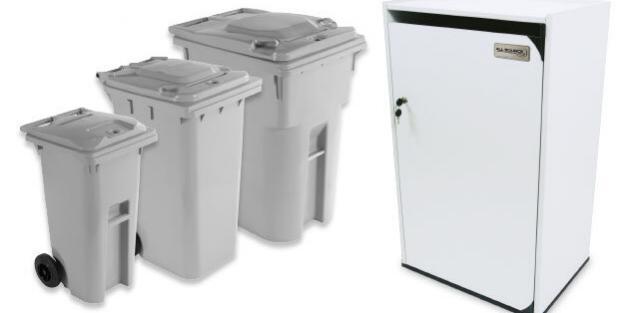 Every business small or large and household has confidential documents that they collect daily. The day to day functions of any business will produce a large amount of information that could be used against the business by its competitors. This list includes; Internal Memos, Drafts of Documents, Quotes, Financial Printouts, Meeting Notes, Employee Records, Pay Stubs, etc.

Over $100 billion a year is lost to information thieves! Did you know that there is NO LAW against Dumpster Diving? After your business has disposed of its documents, it has no claim to its privacy. Unfortunately, one of the weaknesses of any business is disgruntled employees. Countless new businesses are started by customer lists from an existing business. An easily implemented security plan is the only way to ensure that an upset employee will not make a mistake that they and/or your business could regret for a long time.

Our MA government is getting involved in protecting individuals from information misuse. This is putting the burden on businesses and private individuals to protect the documents and information they are charged with. For more on Latest MA privacy Laws. Violations of such law can cost as much as $5000.00 per incident!

In 1996, Congress enacted the Health Insurance Portability and Accountability Act. Any business that is responsible for keeping any medical records or transferring medical information must be familiar with this law. HIPAA is a serious and violations can be costly

When you pay an employee to shred documents what is done with the waste? Most likely it is put into the trash. We recycle all of our waste materials and recycle 100% of it.

Did you know that for every 1 ton of paper recycled: 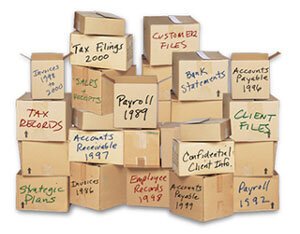 Identity theft is now the fastest growing crime in the country. Most identity theft is done through simple means of collecting papers thrown in the trash. Simple strip shredders do not prevent criminals from obtaining the information they need to steal your identity.

A Sampling of Recent Data Breaches:

The concept of “data breaches” may conjure thoughts of malware, Internet spying, and lost laptops. But plenty of security lapses are far less technically sophisticated. In fact, many incidents involve the loss or theft of paper documents—not tapes or disks. These are exactly the kind of breaches that are most easily thwarted by a well-executed secure shredding plan.

As reported by the Privacy Rights Clearinghouse, which collects, tracks and reports on security breaches for the public record, a number of such paper-based incidents have made news this year:

Each of these incidents violates some combination of federal, state and local personally identifiable information (PII) laws/mandates. Unfortunately, such breaches only scratch the surface of the growing data-breach epidemic. The number of breaches not tracked or made public is likely much higher–all the more reason to put a secure shredding plan into motion.

Consumers frequently dispose of old personal and confidential documents in their household trash a practice that can lead to identity theft. Consumer fraud and identity theft are becoming an epidemic in our Massachusetts communities. To raise awareness and to promote prevention, we organize Community Shredding events in Boston and Lowell MA where we have a presence. These events give individuals the opportunity to have their confidential documents destroyed off-site, free of charge. They are often held with the participation or endorsement from local media, law enforcement, or government agencies. In addition to maintaining fair pricing plans that make residential shredding affordable to everyone. Schedule your shredding service by calling (978)636-0301